What can Albania offer the medical tourist 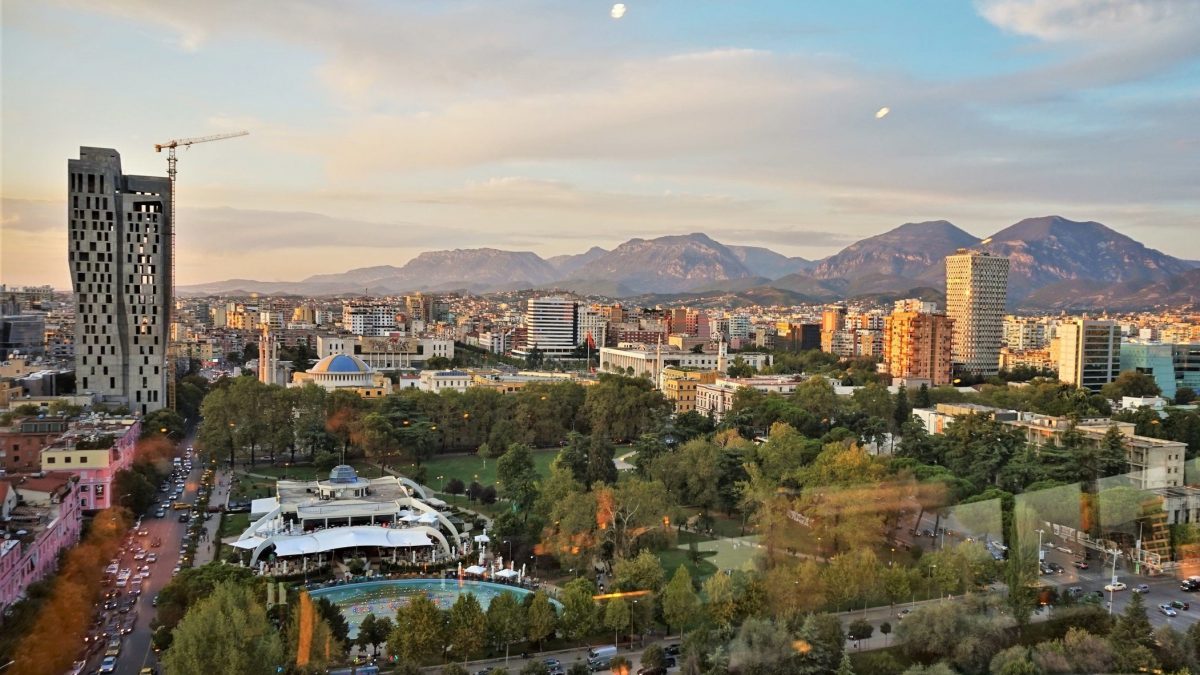 Albania is not known as a medical travel destination, however some private healthcare groups in the country are now investing heavily in quality and branding to attract foreign patients. Maria D. Georga, LaingBuisson Regional Manager, has visited Albania to find out why international patients might be persuaded to come.

There were very few medical travellers to Albania in 2017; some sources suggest it was barely more than 700.

Attracted primarily because it is the cheapest country in the Balkans for healthcare, these few patients generally travel from Kosovo and Montenegro. Common treatments include cosmetic surgery, dental and orthopaedic surgery, however Albania’s private hospitals also offer foreign patients cardiovascular surgery, laparoscopic surgeries, and treatments for fertility and obesity. There is also a developing market for spa and health tourism.

Most healthcare is still state-run, however newer private hospitals and clinics have set up outpatient services in major cities.   These tend to offer high tech treatment and diagnostic services, and are well organised and funded.  All dental clinics are privately owned, and recently a number of these clinics have noticed an increase in Italian patients.

The first private hospital to be set up in Albania was The American Hospital of America (Spitali Amerkian) in 2006, with financial support from a variety of US, European and international organisations.  It has since built a reputation as a leading player in the development of the private healthcare sector in Albania.

In November 2018, The American Hospital was the main sponsor of the 4th International Multidisciplinary Medical Congress in Tirana.  This congress brought together healthcare professionals from across both Albania and several other countries to exchange knowledge about innovations in healthcare; improving quality assurance; and developing medical tourism in the country.

Dr Klodian Allajbeu, CEO of The American Hospital, said “As the first big private hospital investment in Albania, we had to recruit doctors from other countries.  We came to this decision not only because we could not find doctors in our country but mainly because we wanted to bring in high expertise.”

For a number of years, the hospital had so many Albanian patients that they did not actively target the international patient market. Following two private hospital acquisitions in 2018, capacity has expanded and the group has now made attracting medical travellers a priority for the next five years.

According to Dr. Allajbeu, the Albanian government is generally supportive of private healthcare institutions and healthcare legislation is flexible, particularly in areas like fertility treatment.

Indicative prices for treatment in Albania include:

Despite its low profile in international healthcare, Albania is attractive for tourists.  International flights connect Tirana airport with most destinations.   The city reflects the various waves of immigration over the last 20-30 years, and Albanians returning to their home country have adopted business ideas, architectural styles and expertise in many areas. Tirana has become a modern city, where English is widely spoken, tourism infrastructure is good, and foreign visitors will have a comfortable and safe stay.

As an easy next step in attracting more medical travellers, there is potential for Albania to target the significant first- and second-generation diaspora, who moved out of the country in the 1990s.  Based in many European countries like Greece, Italy, the UK and Germany, they still keep in close contact with their country of origin, which they often visit.

Although there is no evidence of central government support to promote medical travel to Albania, the private healthcare sector seems to be taking action.  Albania could make an appealing medical travel destination for patients, particularly for those who are looking for low cost solutions. 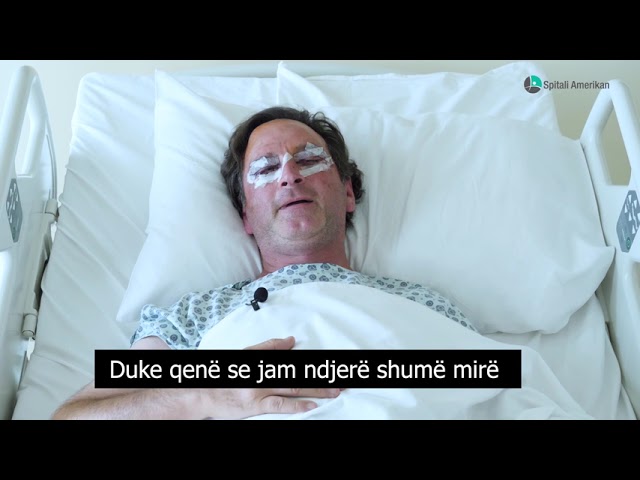 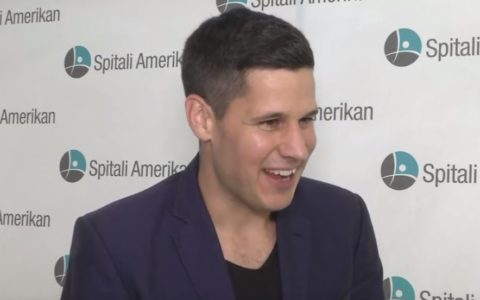